Solar panels increase property values and lower utility bills in addition to receiving a tax credit from the federal government. Gas or electric heating systems are much more expensive than solar panels in the long run. It takes three years for your solar panels to pay for themselves!

The new thing in conscious energy these days is solar energy, and with so many trendy investments to choose from, it is hard to know which one will “save you tons of money.” So, do solar panels save money? Does solar energy pay for itself? Is it expensive to install solar panels on a home?

It is not a fluke that you can reduce your electricity bill by reducing your energy consumption. With solar panels, you can create a natural energy source that will power your home and heat your pool, saving you money. There are a few factors to consider if you want to save tons of money:

How Does Solar Energy Save Money?

Installing solar panels in your home while the 26 per cent tax break is in place is worthwhile if your average monthly electricity bill is high and you live in an area with high energy prices. Not only will you save money, but you will also benefit the environment. Consider installing solar panels for the following reasons:

Calculate how much you will have to pay upfront.

The first step is to determine how much your initial investment will be. You should also include installation costs and other fees associated with setting up your service. Consult local estimates for pricing.

What is the carbon footprint reduction potential of solar panels?

While financial returns are essential for leveraging renewable energy, money isn’t the only thing solar panels save. Additionally, installing solar reduces greenhouse gas emissions and improves the environment. Thus, the question “How much money can solar panels save?” can be answered in two ways: how much solar can save and how much CO2 it can hold (thus preventing it from being released into the atmosphere).

To calculate the reduction of carbon emissions that various green practices result in, the Environmental Protection Agency provides a formula. In the table below, we convert solar energy production into greenhouse gas offsets using the following conversion factors: 7.44 * 10-4 metric tons CO2 / kWh of energy produced; and 1.42 kWh / watt.

Why is my electric bill still high after installing solar panels?

A solar panel system produces a finite amount of electricity regardless of whether it is renewable based on its size. You still owe money on your electric bill if you use more power than your solar panels can produce. In some cases, it may still be high if you significantly increase your energy consumption or your system is not appropriately sized to meet your energy requirements. Be sure to contact your installer if your bill increases suddenly and you have not improved your usage–they will likely need to inspect your system to ensure everything is functioning correctly.

Approximately how long does it take for solar panels to pay for themselves?

A solar panel system’s payback period is affected by several factors, including its initial cost, financial incentives, average electricity usage, and estimated power generation. While some of these factors are easier to calculate, on average, most homeowners who shop for solar on EnergySage take 7 to 8 years to pay for their solar panels.

How does solar energy compare to other energy sources?

Intermittency and high upfront costs are two disadvantages of solar energy. The long-term benefits of renewable energy are well known, but when it comes to installation, this technology is typically more expensive than conventional energy generators. Incentives, such as tax credits and rebates, can help ease the initial financial burden. Moreover, renewable energy sources aren’t available 24 hours a day, 365 days a year, so intermittency can be a problem. Solar power doesn’t produce as much electricity during the night and in rainy weather.

Investing in solar panels and systems will save you money and pay off quickly. Installing solar panels is made more accessible by rising property values, lower utility costs, and the federal tax credit. Because the price of energy isn’t decreasing, investing in solar energy is the smart choice to save money, and you’ll also reduce your carbon footprint!

Why You Should Choose DSolar As Your Solar Company 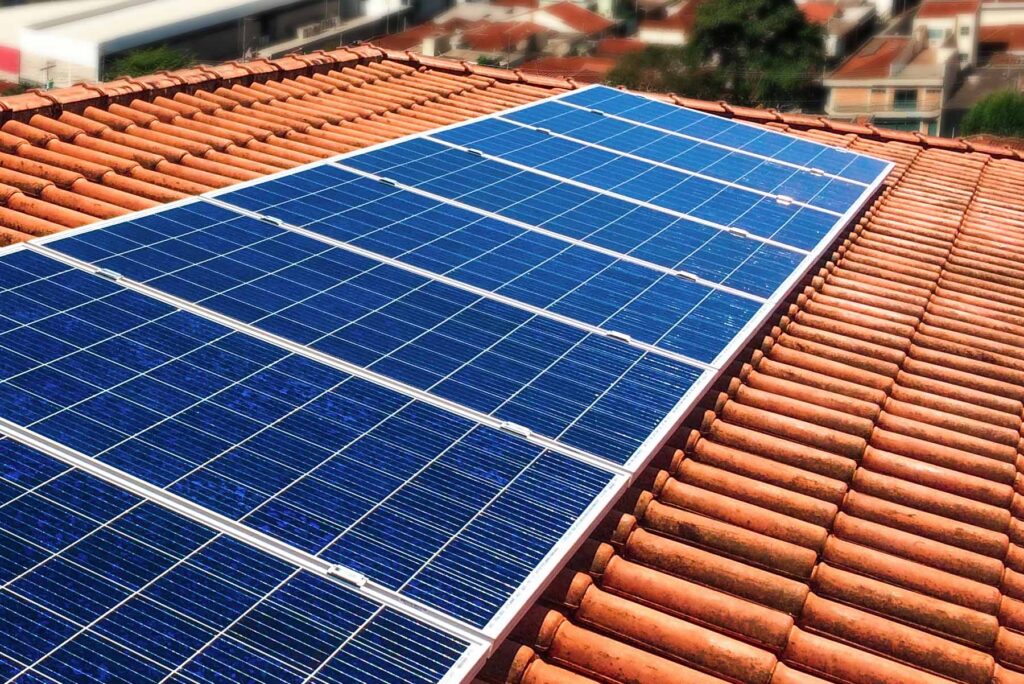